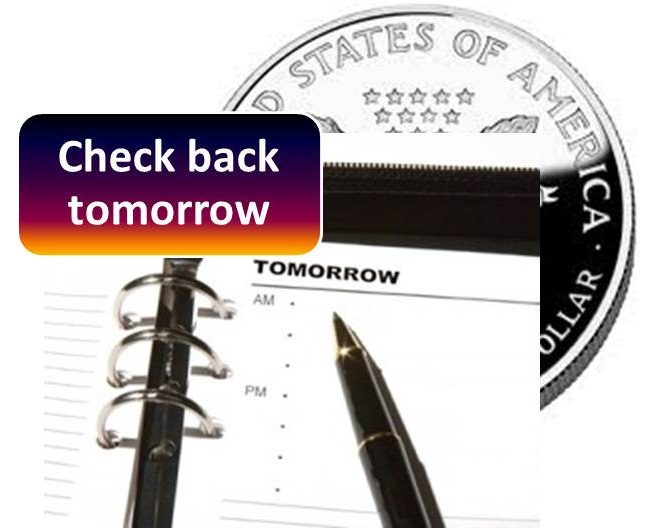 Do you know a youth, teen or student who’d like to collect coins and currency? Check back tomorrow to see how you can win a collector kit–coins, folders, and more!–to get him or her started in the hobby!

Sean Cook, auctioneer at Liberty Shops Auctions, says his sponsorship of a free Silver Eagle giveaway drew lots of positive responses. “I am thrilled at how many we received,” Sean says.

He also issued a challenge: “I am always looking to introduce coin collecting to the younger generation especially college students. I would like to do something on a regular basis in an effort to make more people interested in numismatics. I would like to have a student giveaway once a month.”

You don’t have to be a student to enter; but you do have to know one you’d like to introduce to coin and currency collecting. You also need to register via Proxibid in one of Liberty Shops Auctions’ sessions. (You don’t have to bid to enter the contest!)

The winner will receive a group of coins, a grading book, a value guide, and some collecting folders. “The value wouldn’t be huge,” Sean says, “but it would be enough to get someone interested and introduced to the hobby.”

Proxiblog also enthusiastically supports youth numismatics. Check back here tomorrow for rules and win a kit for a kid!