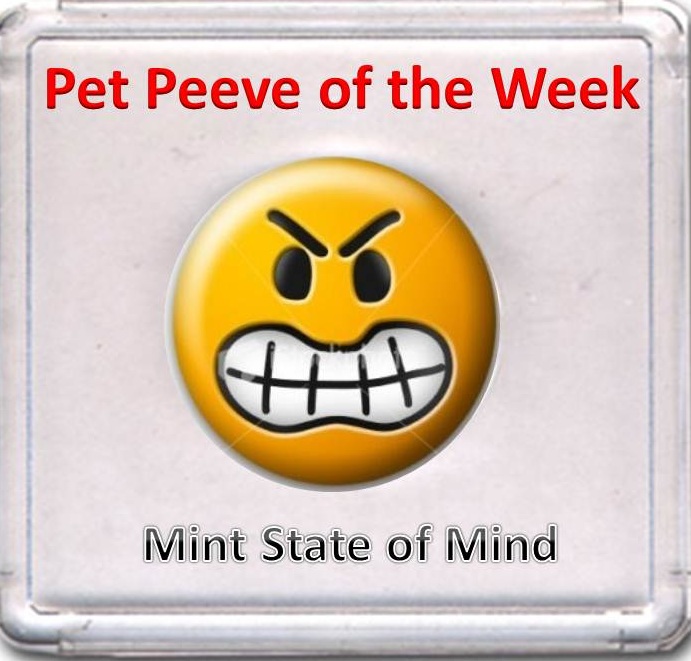 Proxibid usually enhances technology when updating programs, but this “new” feature is a step backwards for bidders–loss of interactivity on winnings, preventing you from viewing pictures of what you won or determining which auctioneer offered best consignments in the past.

Heritage does it. Teletrade does it. Even eBay does it–allowing bidders to see past lots won. Proxibid used to do it, but has eliminated that feature, adding more data–such as Internet premium–but losing interactivity, the best advertisement for auction houses. Now bidders must go to the site of each auction and delve into the archives, searching for a photo. Some bidders need that photo to ensure that they get the lots that they won.

But Proxibid has done away with that. (Click on photo below to expand.)

We’re flummoxed. How could this possibly be a safety concern? Why take away interactivity when it provides a detailed record of each sale? Look at all the information that Teletrade gives its bidders. (Click on photo below to expand.) 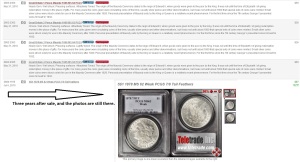 We hope that Proxibid or blue-ribbon badge auctioneers realize how loss of interactivity in an interactive world takes away from the company’s reputation as being tech-savvy, and sets it back about a decade when other auction portals didn’t allow bid winners to keep track of their purchased lots.

We realize that large-size photos such as many of our top houses use in sales take up a lot of space, but we’re advocating for thumbnails still available in the archives.